Extreme Building for an Extraordinary Cause 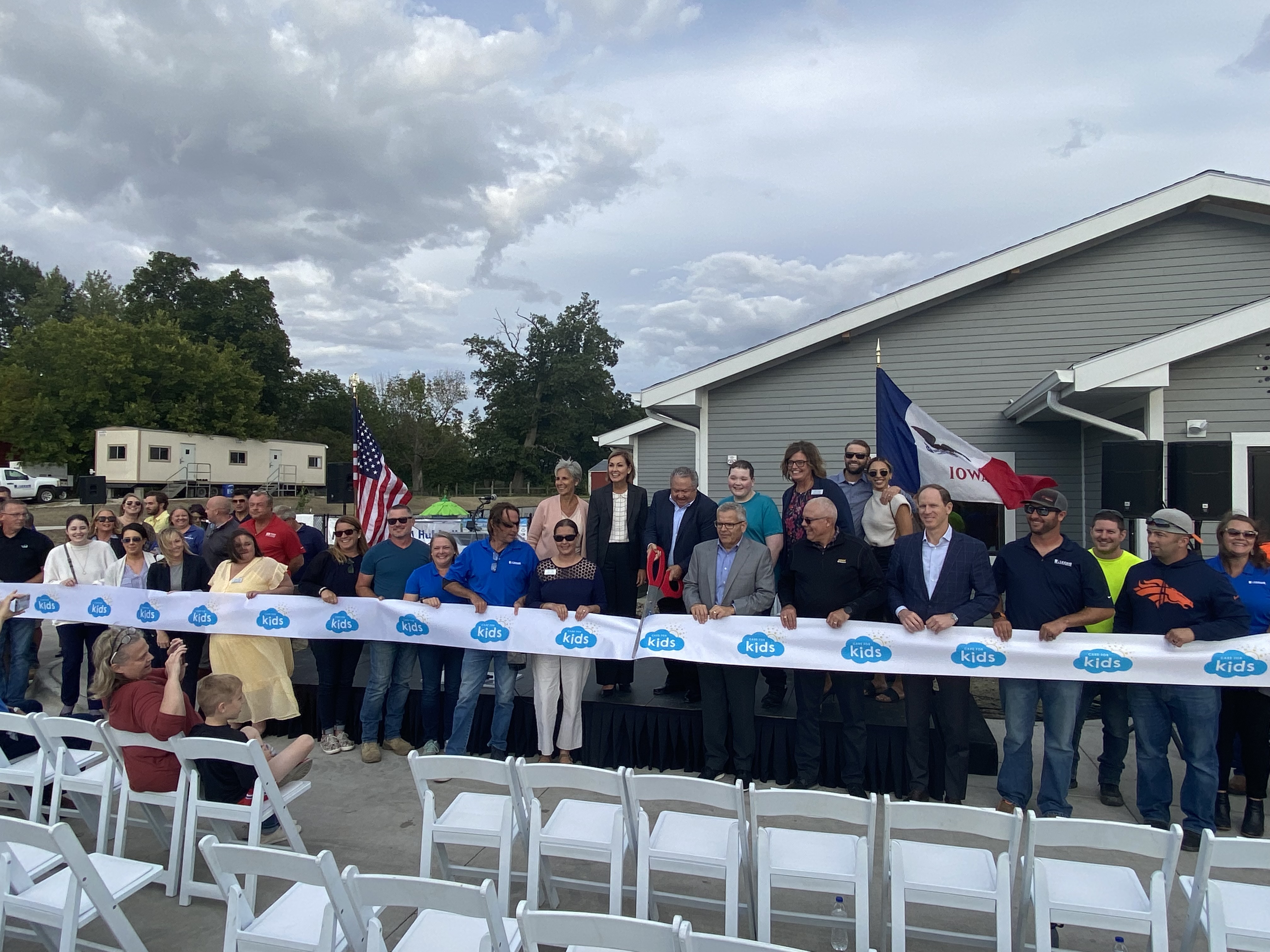 SVPA Architects was honored to be a part of Hubbell Realty’s fifth Extreme Build – Care for Kids at Easterseals Iowa’s Camp Sunnyside. “When Hubbell Realty approached SVPA about donating the architectural services for a new 6,500 sq. ft. Child Development Center, it sounded like a very ambitious goal for a great organization,” said Vitus Bering, President of SVPA Architects. “After determining the true needs for this program, the project size doubled to 13,000 sq. ft., but SVPA Architects was dedicated to doing our part to make this project a success. Witnessing the teamwork and pride and coming together to do something truly extraordinary over the course of seven days was incredibly rewarding. Thank you to Easterseals and Hubbell for giving us the opportunity to be a part of this amazing project that will make a lasting impact in our community.”

The event kicked off on Sept. 10th with Hubbell CEO Rick Tollakson and Easterseals president, Sherri Nielsen speaking before they led a parade to kick off the construction of the new building. The project involved more than 100 trade partners and sponsorships from businesses that ranged from providing meals to donating roofing materials, to donating the concrete paving and everything in between! On day four, some of the kids got the opportunity to tour their future Center. They walked through with hardhats and thanked all the hard workers and talked about what they were most excited about.

“It was truly amazing to watch a project that should have taken nine months to build go up in seven days,” said Vice President, Sara Herman. “Every meeting we had before construction began and each time we were on-site, you could tell that everyone involved believed in the mission of the project and went above and beyond to fulfill the vision. SVPA Architects was so honored to be a part of this project and be able to see that vision of a center that helps nurture, educate and love children of all abilities become a reality.”

The grand opening and ribbon cutting took place on September 21st with tours of the building and speeches from Rick Tollakson, Sherri Nielsen & Iowa Governor, Kim Reynolds. The new 13,000 sq. ft. Child Development Center provides a place for 120 kids with and without disabilities ages six weeks to five years old to learn, play and grow together in a unique environment. 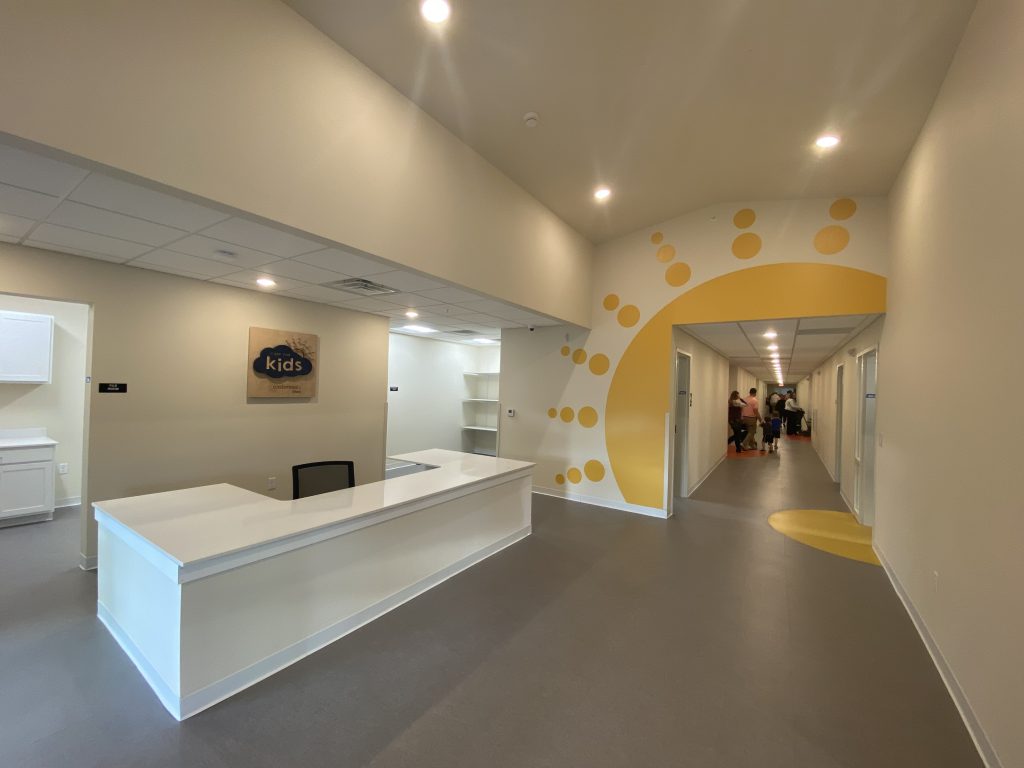 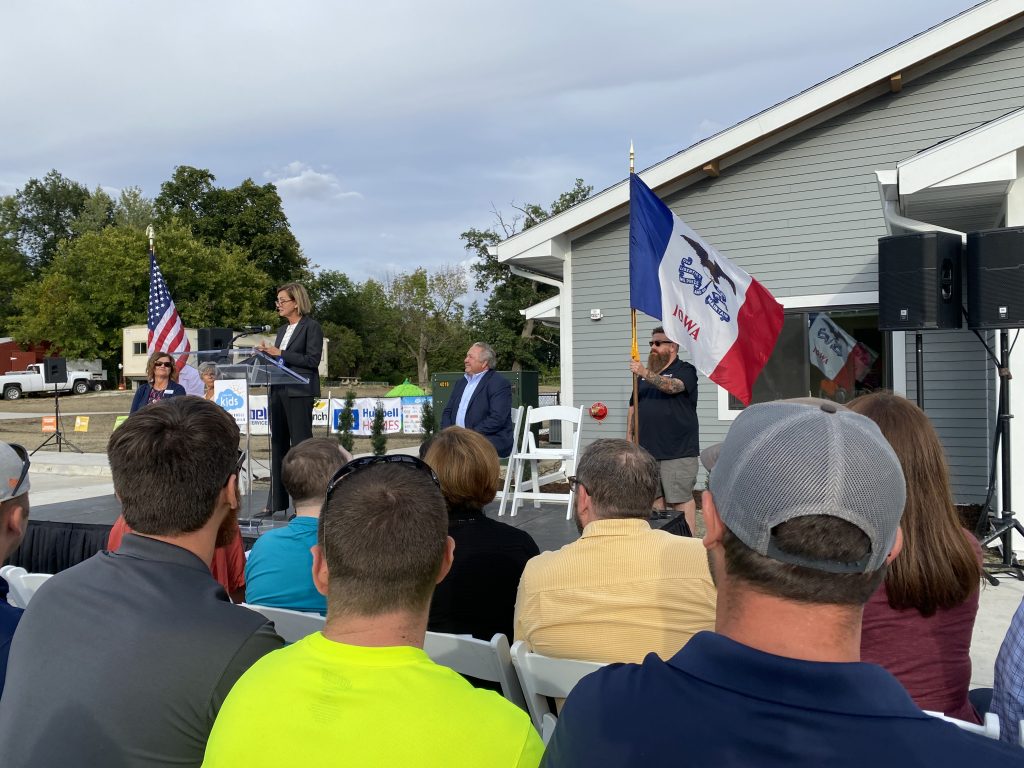 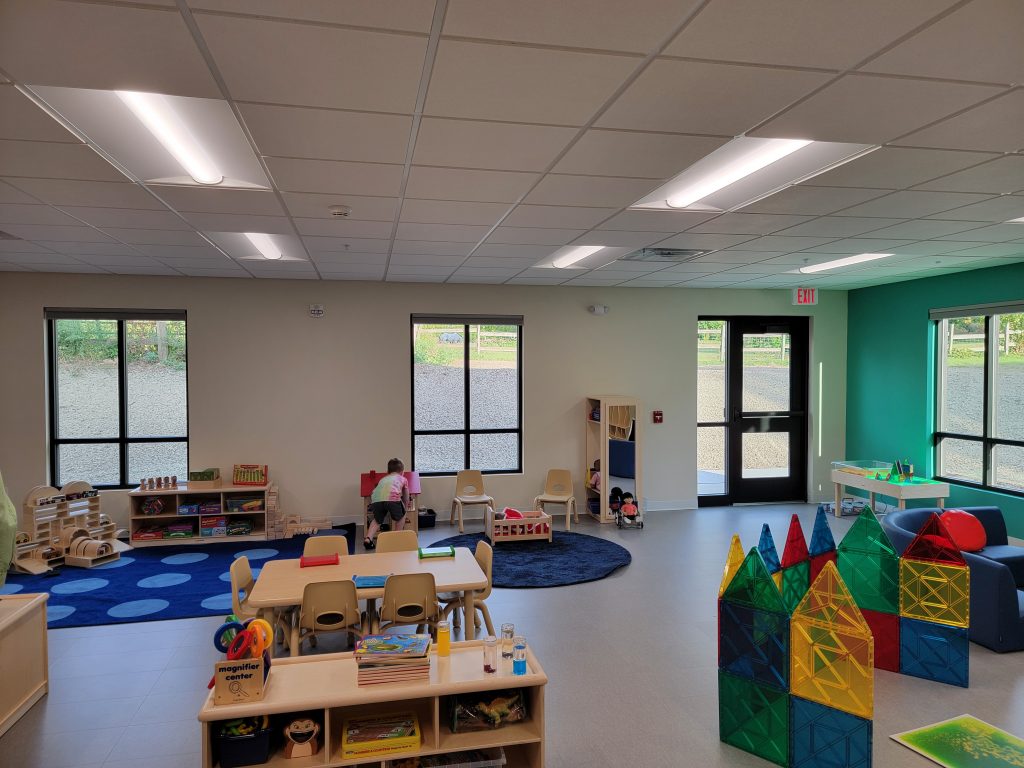 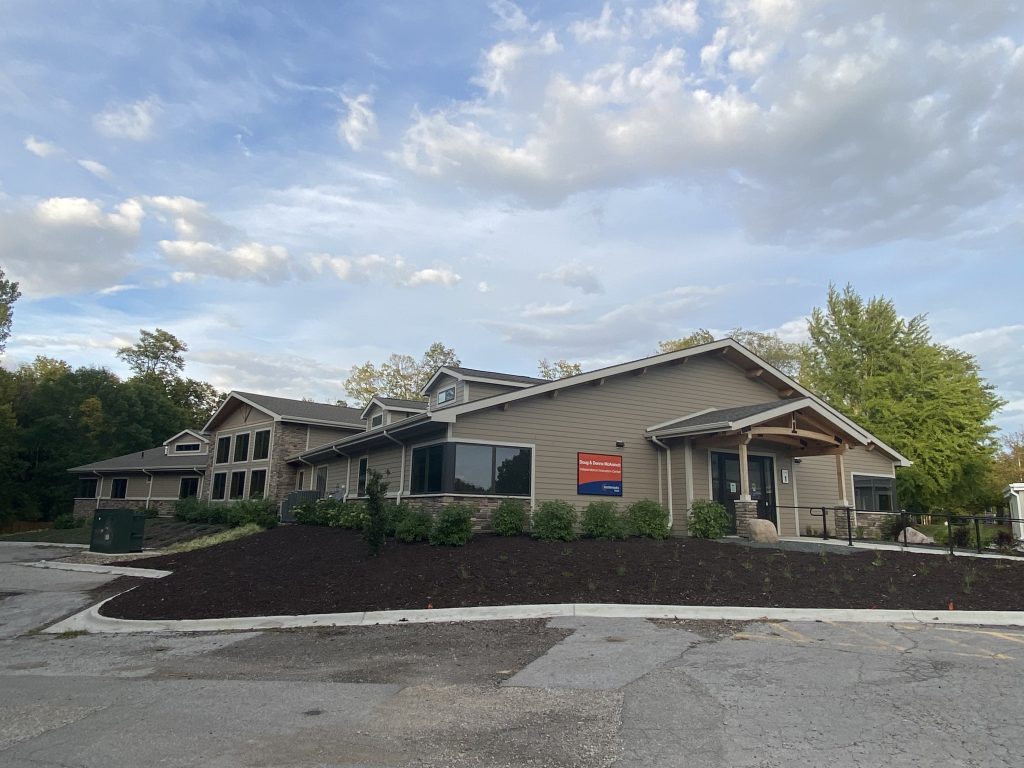